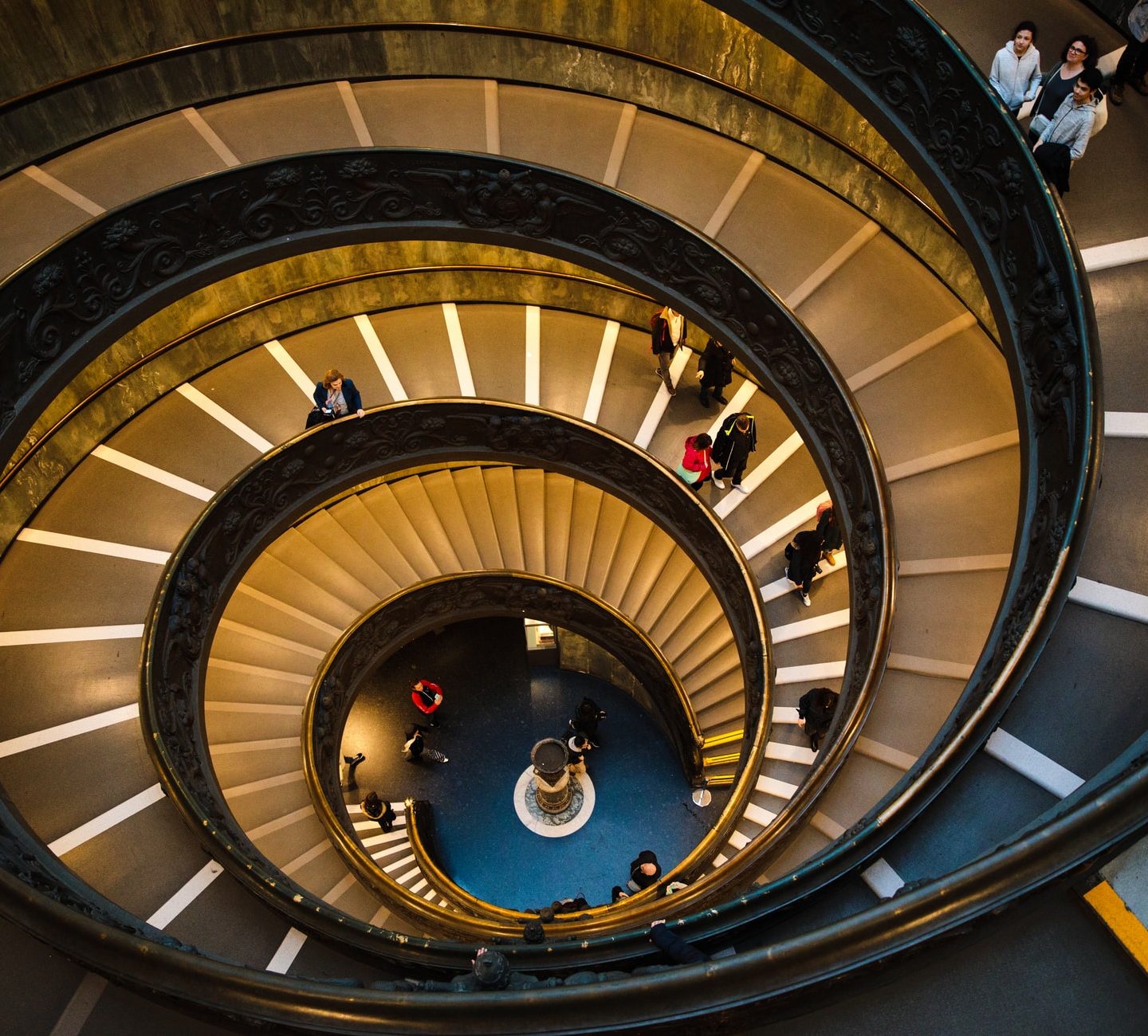 Going through school in Portugal means spending some time studying the epic poem Os Lusiadas, similar to the time-tested Odyssey or Aeneid. A few days ago it struck me that this ancient art form held many good ideas to help create better games and products. The main areas where Epic Poems can teach us to improve our products are:

Epic poems are stories told in the form of a poem that has a well-defined structure. They are narratives, so there’s an underlying sense of movement and progression. They follow Campbell’s hero’s journey or monomyth because their purpose is to tell the heroic tales of a person or a group (in the Odyssey we follow the Odysseus’ journey and in the Lusiadas we follow the epic story of the Portuguese people). The epic formula translates well into the video games realm and has been used successfully multiple times.

Here are three ways in which epics can improve your game (or even mobile app or service).

In media res – Starting in the middle

Epic poems start at the heat of the action, also known as in media res! This is something many games adopt in order to sell the fantasy to the player.

Let players have a taste of what the game is in all its glory, before making them work towards that ideal. This can give us good rules of thumb to build and validate games:

This approach focuses on two important things: showing the vision and onboarding. Angry Birds Evolution is an example of a mobile game that embraces this principle during its onboarding. First, it gives players a taste of what is like having a fantastic team. Second, it encourages the player to navigate towards that ultimate stage.

The structure in media res can be used to validate the mechanics and appeal of a game concept and idea. This means focusing on the development of a vertical slice of the core game and an onboarding experience around it.

Communicating what the product is at its best enables earlier testing and data-driven development. Furthermore, it enables spending resources on the most important parts of the experience. For example, it would allow testing retention, as well as, engagement (time spent playing, sessions) and early conversion/spending.

Additionally, this principle can be used to design subscriptions and trial/demo modes.

Players have many motivations for why they play (we explored that in the article Why power, strategy, and games), progression is one of them. We crave to understand the game’s systems, be able to beat it, build up our character, explore. Providing players with a sense of progression is key to make a game where the player is engaged for a long time.

Like in an epic poem, the action unfolds, and movement begets movement. If you’re moving, inertia will keep you moving. This sounds like the recipe for high engagement!

We talk a lot about core loops and monetization loops in mobile game development. On the one hand, a loop is designed to keep the player/user repeating certain behaviors, which is something we want. On the other hand, thinking about loops as growing spirals or sequences of loops allows tackling replayability and progression at the same time.

Are you striking a good balance between depth and breadth with your game?

The reader of an epic poem quickly understands the theme. The theme will help the reader understand the context and references.

Players nowadays don’t play in a void. It’s difficult to create something that doesn’t borrow from decades of mechanics, interactions, genres, clichés. I love experimental artistic games and new forms of human/computer interaction that push the boundaries. At the end of the day, being able to build upon established conventions helps set player’s expectations and improves communication.

Having a theme helps create a more cohesive experience. In addition, building upon established conventions can increase the size of the audience.

It’s amazing how we can transfer some learnings between media. The nature of epic poems teaches us a lot about exposition, pacing, and communication of a narrative. Grab the attention of the player/user from the beginning and keep them engaged. These tools can help us create better games and products.

However, the overarching lesson in this article is to be open to seeking inspiration from diverse sources. Whatever we do, we shouldn’t forget that we stand on the shoulders of giants!